In response to my teasing post about my new Samsung Galaxy Watch 4, James suggested I share my experience with the watch on my blog and asked what my reasons are for wearing a smartwatch. So here is my answer. 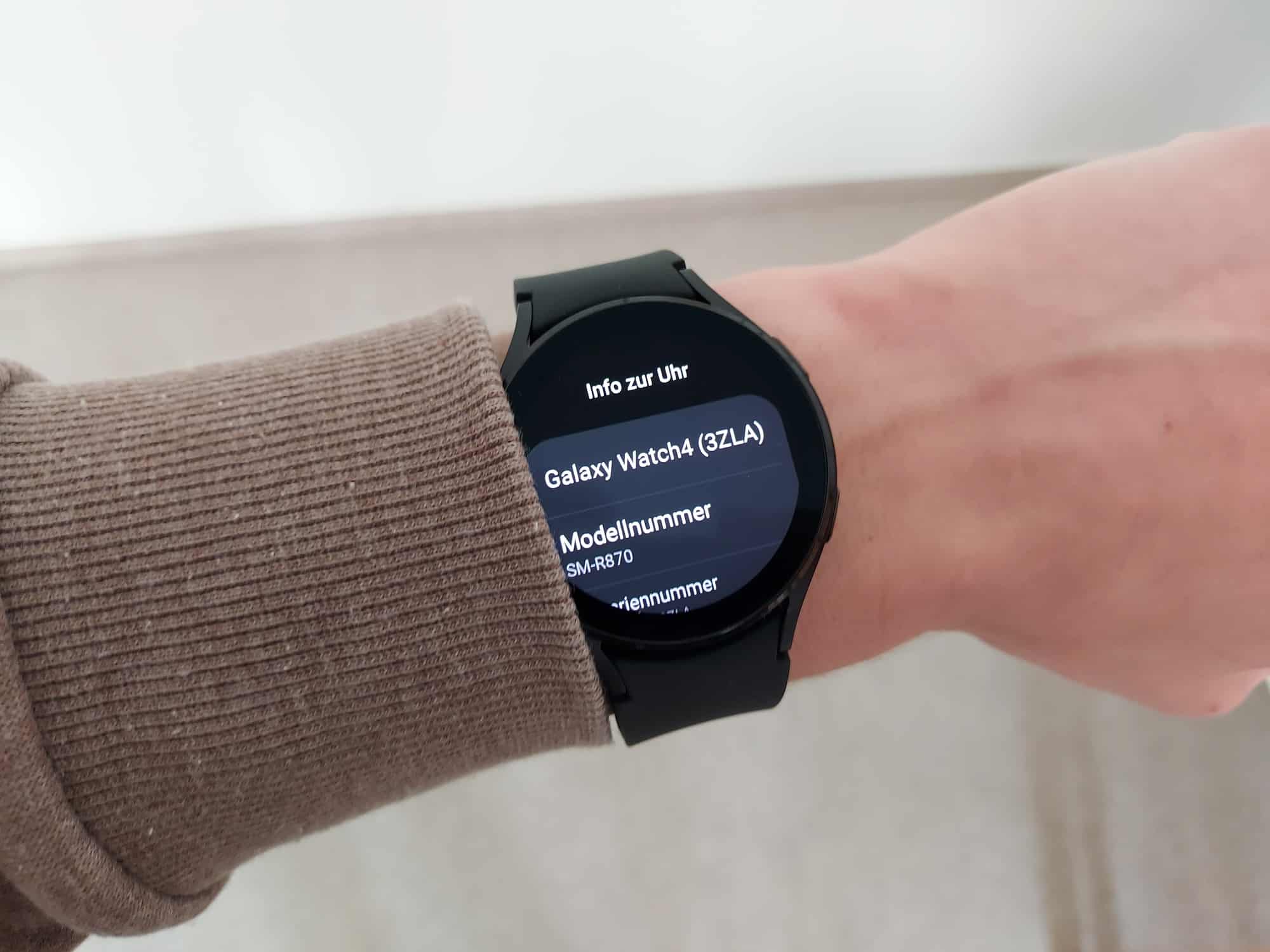 My very first smartwatch was a Sony Smartwatch 3, which my parents gifted me for Christmas in 2014 or 2015. It ran Android Wear 1 (the predecessor of Android Wear 2 later Wear OS and the new Wear OS 3). It allowed me to not always have to get my phone out of my pocket for notifications, but to read the notification right on my wrist and sometimes even reply directly from there. It also allowed me to collect fitness stats and see them right on my wrist while running, for example.

However, the watch didn’t get the update to Android Wear 2, so there were fewer and fewer compatible apps. And the rubber wristband of the watch was eventually so worn out that I decided to go back to wearing my old non-smart digital watch for now. I had tried a Xiaomi Mi Band in between, but I preferred a real watch.

So, I walked around without a smartwatch for some time, which was also quite an advantage during all the university exams. Smartwatches you always had to turn off and hand in, a normal stupid digital watch not.

In 2019, however, my digital watch broke, and a repair would have been too expensive. In addition, I have not found a digital watch that I would have liked. So, in the end I went for a smartwatch again, this time a first-generation Samsung Galaxy Watch. It did not run Wear OS, but Samsung’s own operating system Tizen. It had fewer available apps, but Strava, for example, worked, so I could go running with the watch alone.

At the beginning of the year, Samsung also launched Samsung Pay in Germany, so I was finally able to pay with the watch. However, Samsung Pay is the reason I didn’t do this often. In Samsung Pay, I cannot directly register my credit cards as I can with Google Pay, but I must open a new account.

The announcement that Samsung is now teaming up with Google and jointly developing Wear OS has surprised me positively. Hopefully, this will bring together the best of both worlds. Samsung brings experience for good battery runtimes, while Wear OS brings the variety of apps.

That’s why I ordered one of the new Samsung watches right after the announcement and received it over a week ago.

First impressions on the new watch

So here are my first impressions:

My most used smartwatch features

To finally answer James’ question about what I use my smartwatch for, here are my regularly used features:

Features I do not use

What I deliberately no longer do with my smartwatch is sleep tracking. In my experience, sleep tracking only makes sleep worse. After a short night, I would rather not know that I was only able to sleep for five or six hours.

Also, I do not use voice assistants. In the time it takes me to dictate my question, I’m usually quicker to look it up myself.